Walsh at the ESMA

You are here: Home1 / Activities2 / Virtual Meeting3 / Walsh at the ESMA

“In 1964 I decided that out of all my earthly jobs, the violent job of being a writer was the most suitable for me.” Rodolfo  Walsh.

On March 25th, 1977, Rodolfo Walsh was kidnapped by an ESMA Task Force near the intersection of the avenues San Juan and Entre Ríos, in the city of Buenos Aires. His dead body was brought to this clandestine center, where it was spotted by some of the detained-disappeared who were kidnapped here at the time. That same day, hours before his kidnapping, he had managed to send the first copies of A Writer’s Open Letter to the Military Junta. To this day, Rodolfo Walsh is still disappeared. 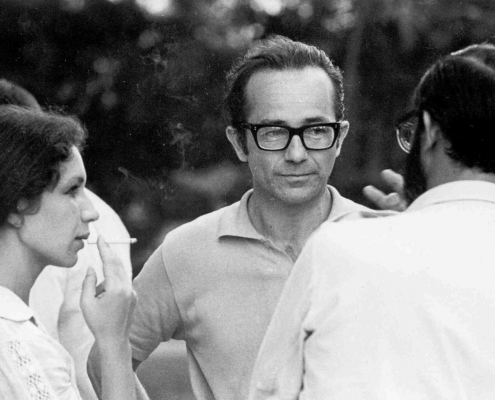 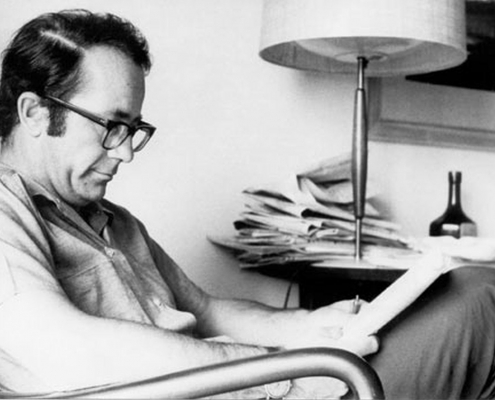 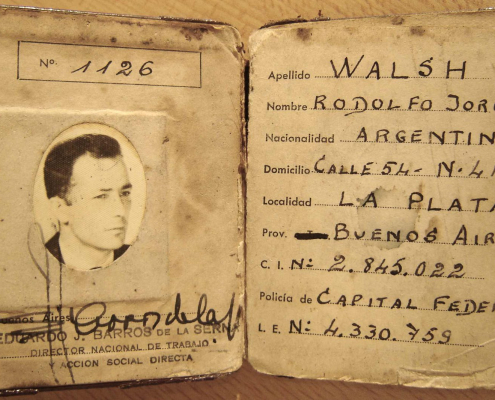