Presentation before Argentine Ambassadors in Europe

You are here: Home1 / Presentation before Argentine Ambassadors in Europe

Statements from the participants: 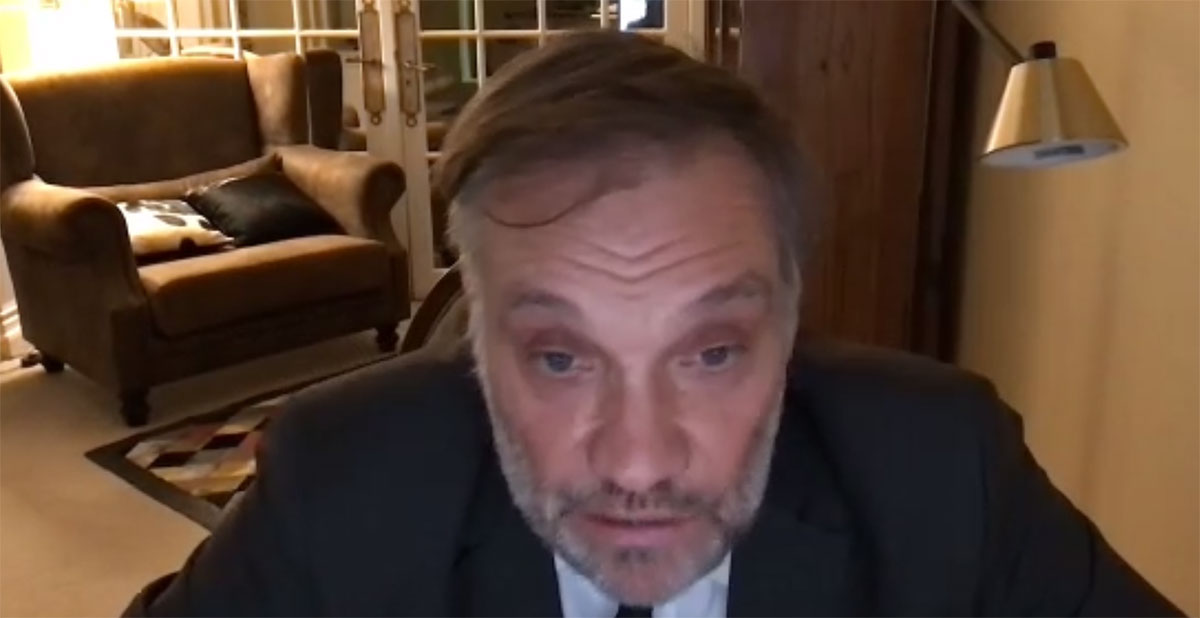 “I remember the candidacy project ever since its beginning and I am very surprised and happy to see how much it has advanced and the direction it has taken. You have our full support to achieve it in 2023.” 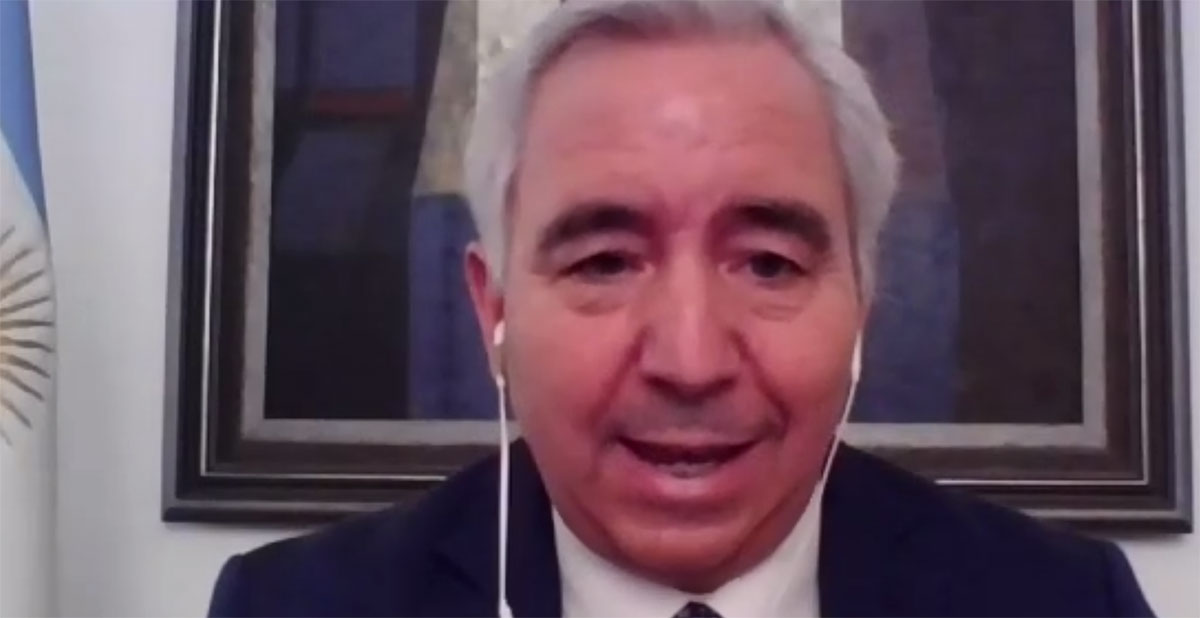 “I think the strategy of highlighting the outstanding universal values of this site is very important. They are undoubtedly characteristic and of great relevance for our history. And it is also essential that all the Sites of Memory in the country support us, because it provides a federal dynamic to the application.” 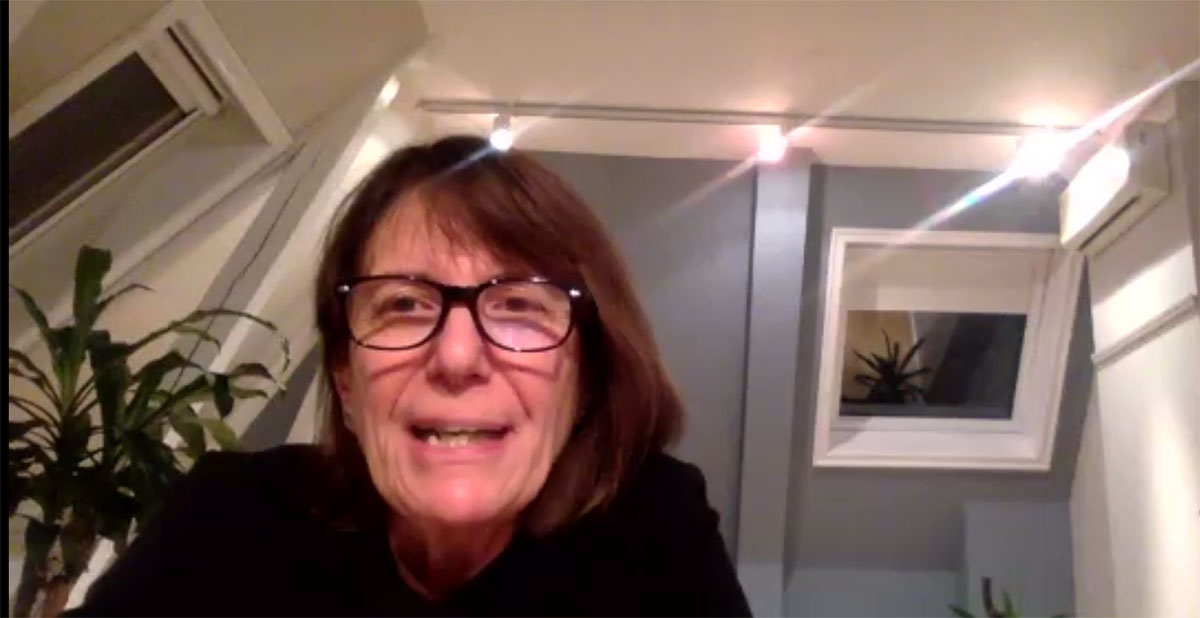 “Thank you very much for letting us know the details of the candidacy through this presentation. We support it as well as the way this whole issue is being carried out.”