You are here: Home1 / Presentation before de European Confederation of Trade Unions (CES)

The presentation featured the participation of officials from organizations associated with CES, which was founded in 1973 to represent workers in European countries. Currently, it brings together 89 national confederations of trade unions belonging to a total of 39 European countries, and 10 European industrial federations that cover approximately 45 million trade unionists. Its Secretary General, Luca Vicentini, was also present. The meeting was moderated by Marta Scarpato, from the Argentine Workers Center (CTA-T).

Statements from the participants:

“This matter certainly deserves our attention. I confirm our full support for this candidacy that we find extremely important and we propose to actively work before UNESCO and other European entities to help ensure a good fate to it.” 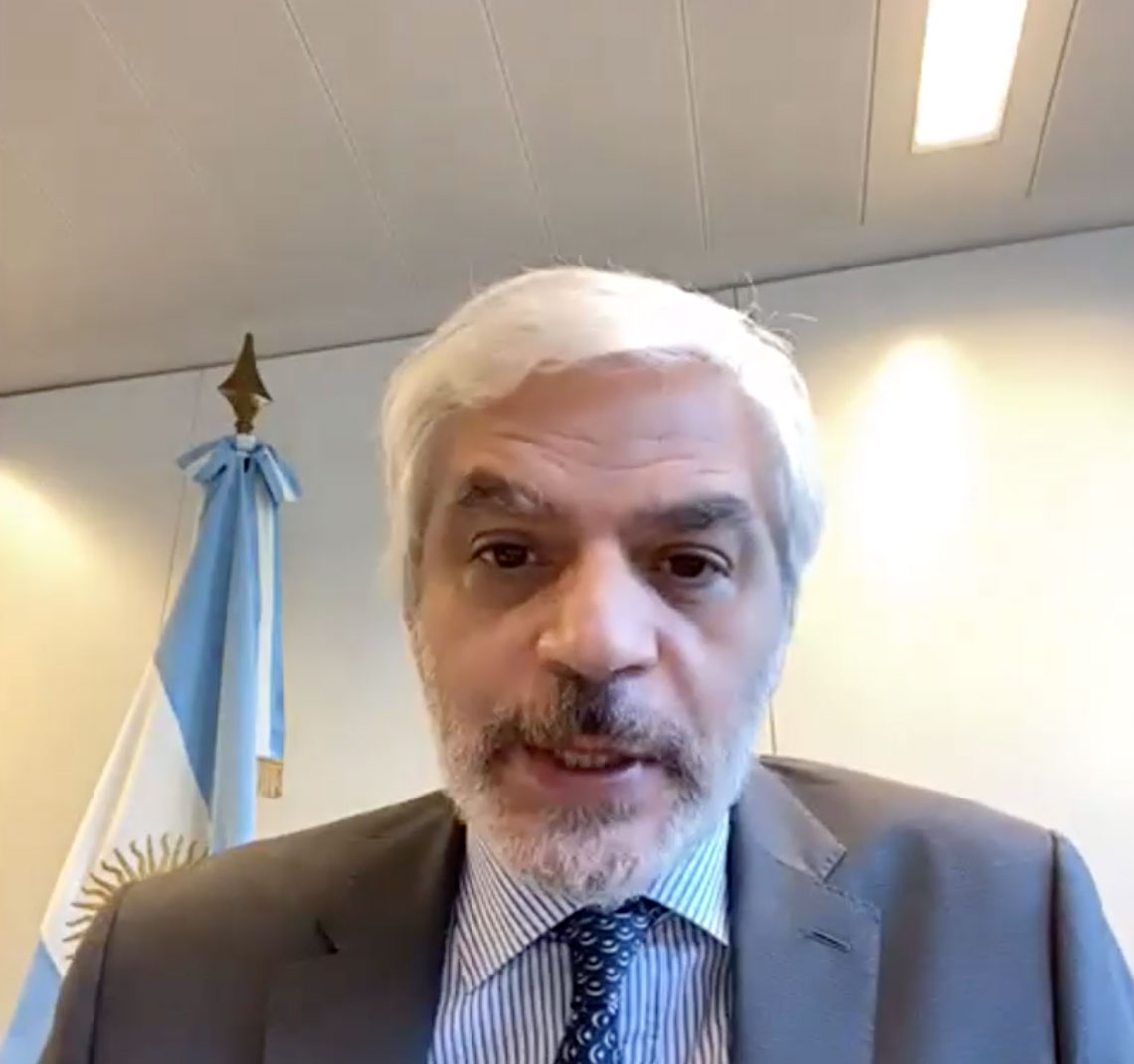 “Our role is to reaffirm and clearly state that the policy of Memory, Truth and Justice is at the top of the national agenda and it’s a decisive element of Argentine politics. The candidacy of the ESMA Museum and Site of Memory to UNESCO is a part of this framework and that is why we have to promote it as much as we can so that it is well received throughout the world.” 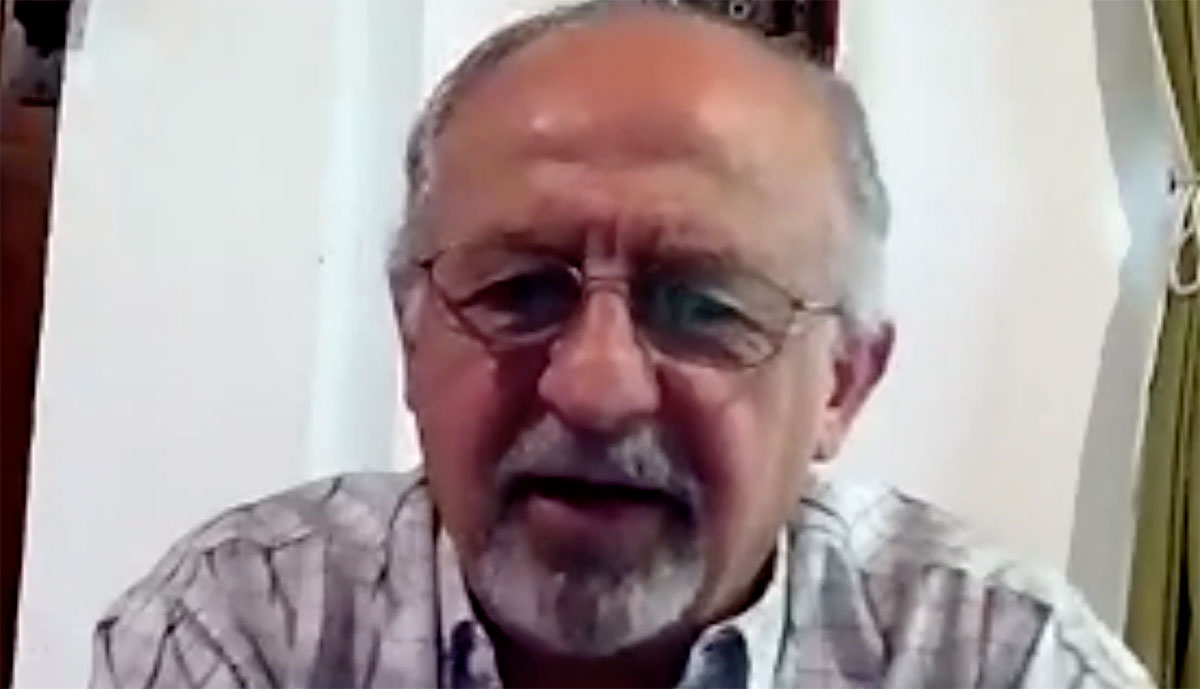 “The genocidal dictatorship hit the working class and the union world hard. Therefore, it is both coherent and necessary that today we are promoting this candidacy in this area. We consider it essential to transmit a legacy in the defense of life as a value that is above any dispute, and this submission is a sample of that value. ”

HUGO YASKY
Secretary General of the CTA of the Workers
Chairman of the Human Rights Commission in the House of Representatives.